I had my first plant based soul food meal.

I am not a vegetarian yet, so don’t get too excited.

However, I did have an open mind to try this new experience.

My friend Renalta is a health nut. She counts calories, eats clean, and works out consistently. If I didn’t know better, I would think that a healthy lifestyle was her 9 to 5.

She encourages me to eat well and take care of my body.

So when I told her that I wanted to try eating plant based, her eyes lit up.

She made a call to her friend Chef Pat and set up a vegan dinner date.

I asked her if there would be some kind of meat at this dinner since I wasn’t all the way there yet, and she politely laughed and told me no. 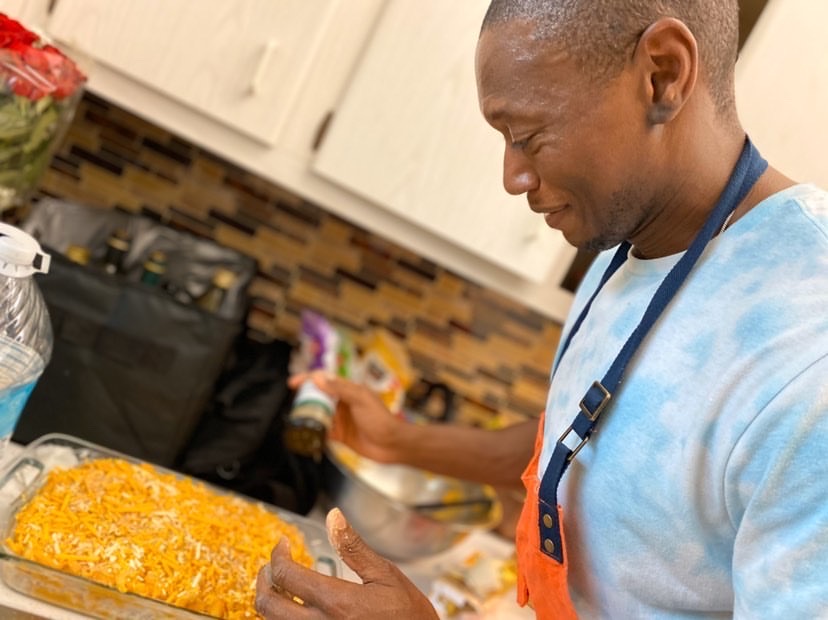 I was trembling in my boots. I made it.

When I arrived for dinner, my tastebuds started doing backflips. My body said turn around but my mind said to try something new.

Chef Pat greeted me and gave me a rundown of the menu.

The first thing he offered me was some fresh-squeezed carrot juice to which I initially turned my nose up to. The look on my face must have displayed a strong “yuck” because immediately after grabbing the cup, Chef Pat softly said, “Just try it.”

To my surprise, the carrot juice was lip smacking good.

What Is Vegan Soul Food?

Vegan soul food is just like your traditional soul food dishes but with a healthier spin on them.

It is prepared using some of the same spices you’d use when preparing a traditional soul food meal, however with a different set of ingredients.

For example, instead of chicken, we had barbecue jerk tofu. Yes, the texture of it was different but the flavors tasted the same. In my opinion, the tofu had a little more flare than actual chicken.

I don’t know, maybe I was a little hungry at the time but it tasted pretty good to me.

We also had macaroni and cheese. My fave!

Chef Pat said that he could make mac and cheese without the dairy. I gave him a side eye look as if to say, “Yeah right.”  It wasn’t until I witnessed the actual process, that I became a believer.

Instead of using milk, he created a cream sauce using potatoes and carrots. I couldn’t believe how similar it looked to the traditional mac and cheese. Not only did it look good, but it tasted delicious.Like slap your mama good.

Just don’t slap your mama though.

I don’t want any parts of that. Ha!

How to Make Sauteed Kale? 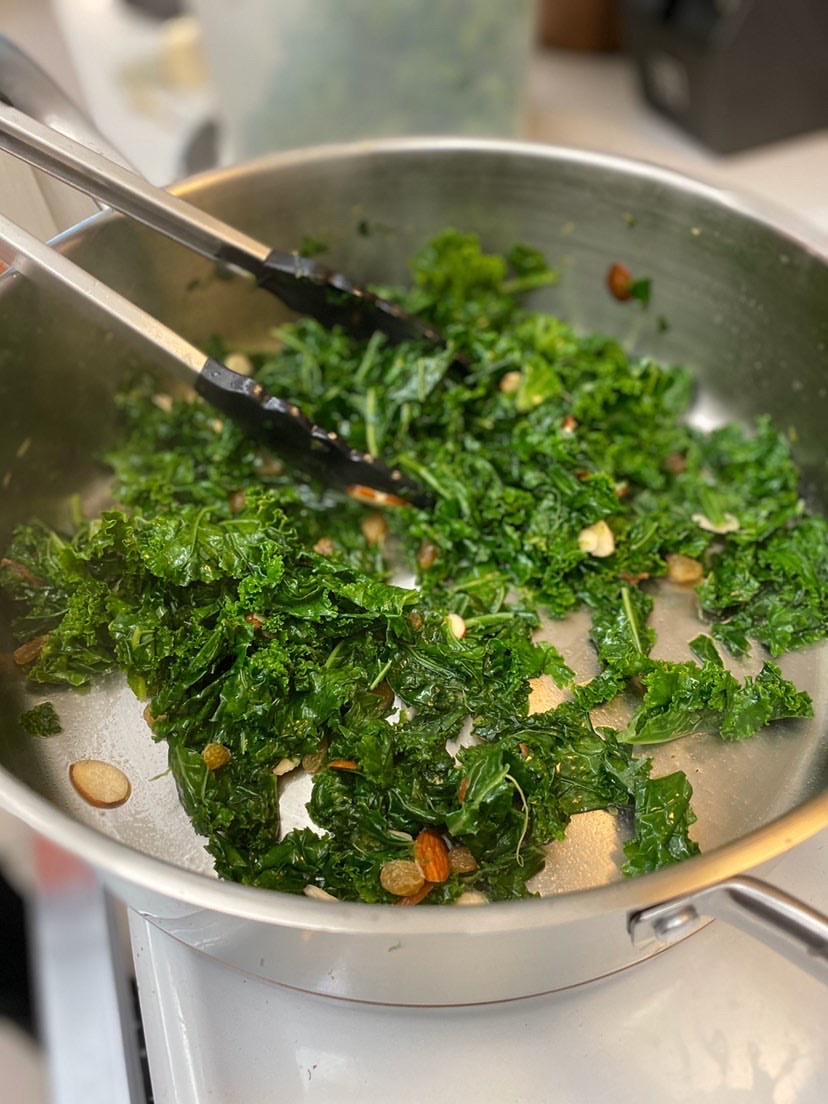 If I had to choose my favorite dish from the meal, it would have to be the sauteed kale. Now, keep in mind, you’re talking to someone who has never eaten kale. So if I’m telling you it was good, then it was good.

Chef Pat has this kale recipe that is like no other. He sautees the kale with almonds, lemon zest, and raisins. Below you’ll find the recipe so that you can whip it up at home for yourself.

Just do me a solid though, if you try it, come back and leave a comment down below. Let me know how good it was.

Will I be a total vegan? Mmm… probably not right now.

BUT, I will incorporate some of these healthy eats into my daily lifestyle.

We all have to start some where right?

Debra is a teacher by day and a natural hair lifestyle blogger by night. She enjoys creating content that will inspire and change the lives of others. 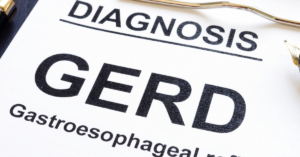 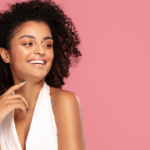 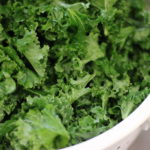 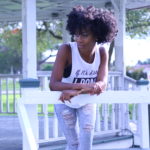 Get To Know Me: 5 Questions & Answers About Me 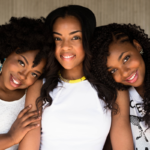 Why You Need These 3 Amazing Curlfriends In Your Life 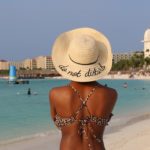